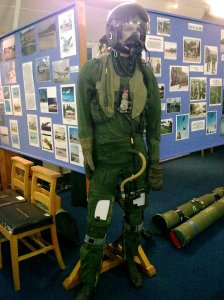 A grim and gloomy place. That was my first impression of Wattisham Airbase. Granted, the weather didn’t help – it was hammering down with rain under a lid of black cloud cover on a Thursday evening in July. Just another day in our great British Summer!

Fortunately for our Capel Ladies party there was a warm and friendly welcome awaiting us from Mick and Jo Bown, the smiling couple who were our guides for the evening! We began our visit by looking round the museum…situated in the Nissen hut that had once been used as the church for the airbase. Apparently it has its own ghosts which move objects around, make noises and take items off the walls! 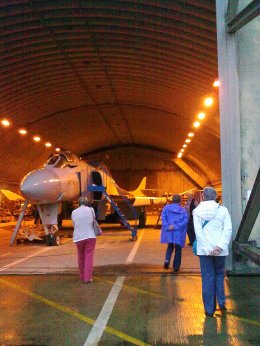 Wattisham Airbase was first opened in April 1939 and has been in continuous use ever since, occupied in turn by the RAF, the USAF, the RAF, now the British Army Air Corps and also again by the RAF for its Search and Rescue Helicopters. Working clockwise round the museum we followed the history of the base up to today, and there were exhibits from every era. As well as uniforms and memorabilia, there was a touching account by an American ex-serviceman about his memories of serving on the base during World War II. He mentioned cycling to Ipswich to go to the Co-Op Dance Hall, visiting pubs and getting to know the local people. Having been brought up on a farm in the States he had even found time to compare notes on farming methods with a nearby farmer. He certainly seemed to remember the area with affection.

After looking round the museum we dashed out to the cars with our umbrellas and following our guides we drove for over 2 miles across to the other side of the airfield to visit one of the huge hangars. From the outside it looked like an enormous wooden-framed tortoise, and when our guides pressed a switch in an adjoining outhouse the giant door slid slowly open. The inside was lit up to reveal 2 or 3 fuselages of aircraft that were in the process of being restored by enthusiasts. One was a near-complete Phantom jet, one of the planes which used to operate from the base, while another was a Hawker Hunter, like the ones which formed part of the RAF display ream The Black Arrows, fore-runners of today’s Red Arrows. The Hawker Hunter was the longest-serving British jet fighter, a very manoeverable plane which was very suited to its later role as a flying display aircraft.

On our return to the museum we had a last look round, including a poignant visit to the small side-room used as a chapel of remembrance for all those killed on the base or in action. It was a sombre reminder of the original purpose of the airfield – to protect our nation as a first line of defence in the air. May it never have to serve that purpose again. 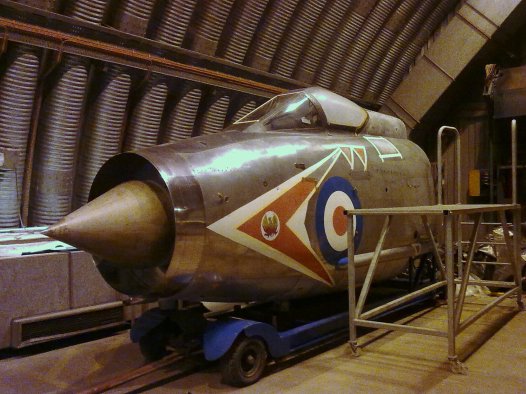 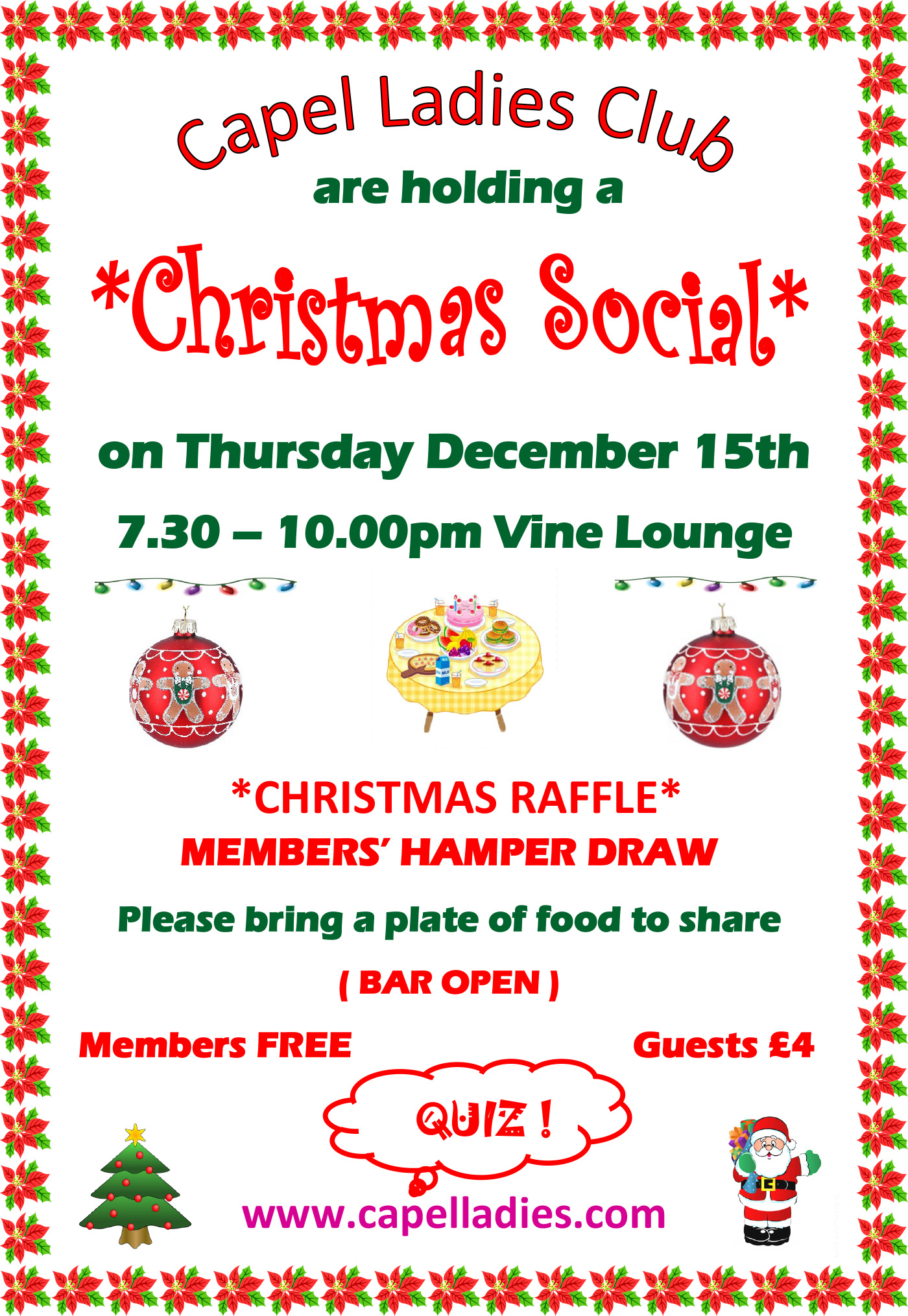